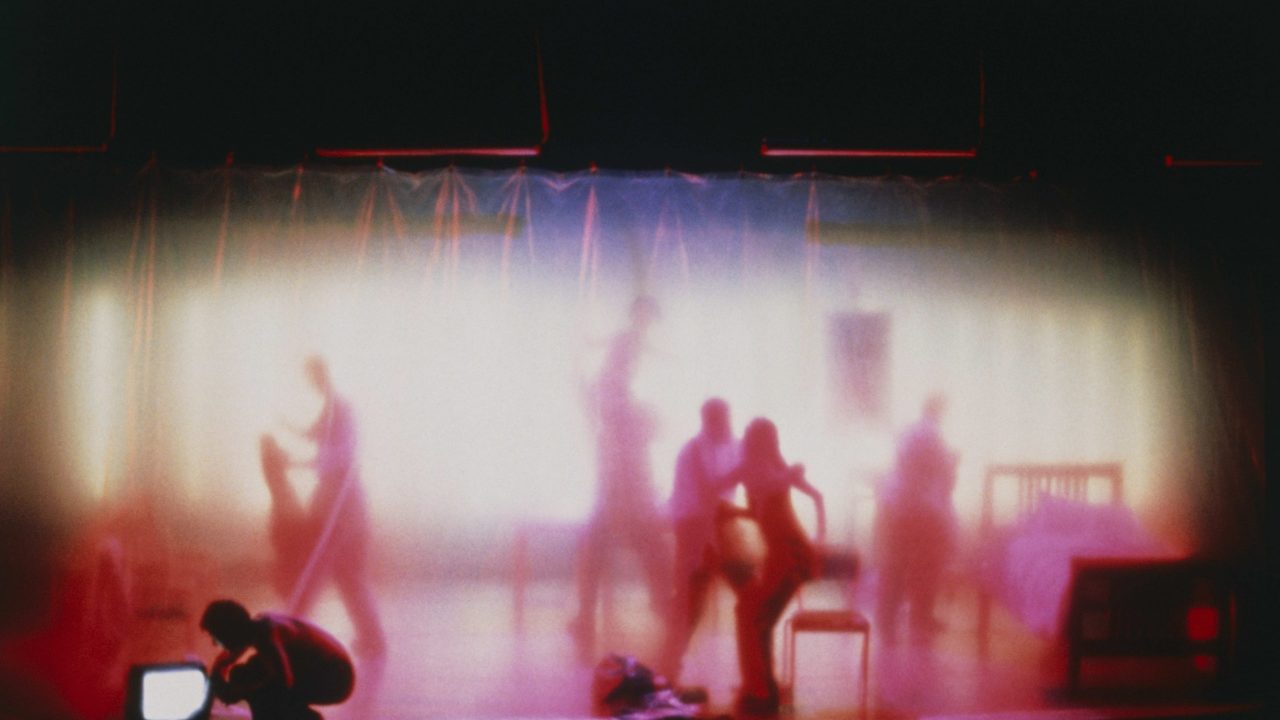 Complicité is an international touring theatre company based in London led by Artistic Director and co-founder Simon McBurney. Pioneers of physical theatre and ensemble working, that are now a familiar part of theatre practice, the Company has always taken risks and pushed boundaries. Complicité has also led the way in the use of technology in theatre, through innovative use of projections and, more recently, binaural sound design.

Complicité’s work ranges from adaptations of writings and short stories though reinterpretation of classic texts to major devised pieces. Complicité’s recent productions include The Encounter, which was described as ‘one of the most fully-immersive theatre pieces ever created’ by New York Times, Beware of Pity for the Schaubühne Theatre, Berlin, The Master and Margarita for the Avignon Festival, Shun-kin and A Disappearing Number. Founded in 1983, the Company has won over 50 major theatre awards worldwide.

The roots of Complicité’s practice can be traced back to the training of its members, many of whom studied at the Ecole Jacques Lecoq in Paris. This training is at the heart of the Company’s Education programme which reach over 2,000 people in schools, colleges, clubs, museums and other institutions in the UK and abroad every year.

Our practice lies in devising and collaboration, and we encourage playfulness, risk taking and willingness to fail. We have worked with participants of all ages and levels of experience, we travel the world to share our practice with students and theatre professionals alike.

Founders of Glad Theatre Lars Werner Thomsen and Jesper Michelsen have been working together for more than twenty years. In this interview, they elaborate on their thoughts about inclusive arts theatre and try to describe what Glad Theatre is all about.